Evaluating the impact and outcomes of European SSH research

When EC recommendations aimed at informing Member States (MS) policies are based on scientific evidences, research outcomes are translated into policy.  Similar effect is found when the Ms or regional government policies and NGOs led actions are grounded on scientific research. The problem arises when these policies neither lead to improvements on citizens’ lives (i.e. reducing poverty or racism, unemployment or early school leaving) nor in pursuing European societies’ goals. It is then when Social Sciences and the Humanities (SSH) are deeply questioned. The fact that SSH scientific developments are sometimes not effective makes stakeholders and more importantly end-users do not support or recognize the value of SSH research. When this happens, the connection between SSH research and the creation of a more human and socially sustainable society is truncated. 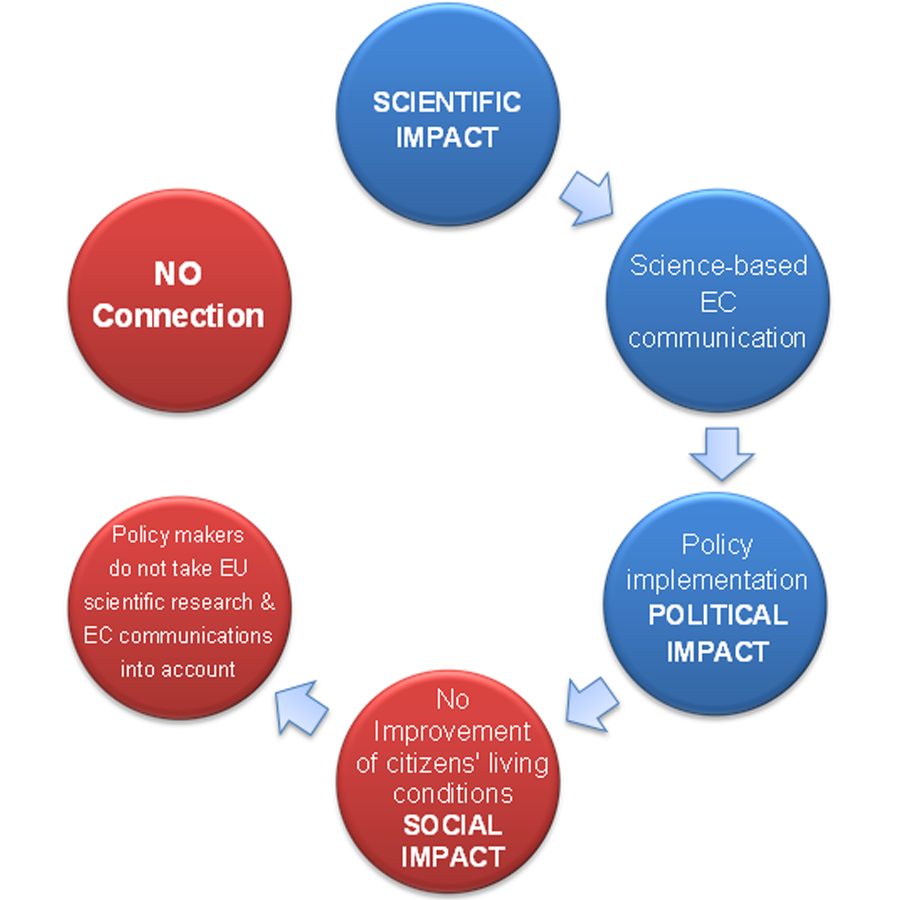 This gap is overcome when SSH research provides evidences that their scientific findings are effective in improving citizens’ lives as well as transferable. This is the case when the reduction of poverty, the raise of employment rates or the decrease of early school leavers is attributed to SSH scientific outcomes. When the transferability of these results is real throughout the cycle, the social impact of SSH becomes visible and evaluable. This process has a positive effect in making the European Research Area stronger. 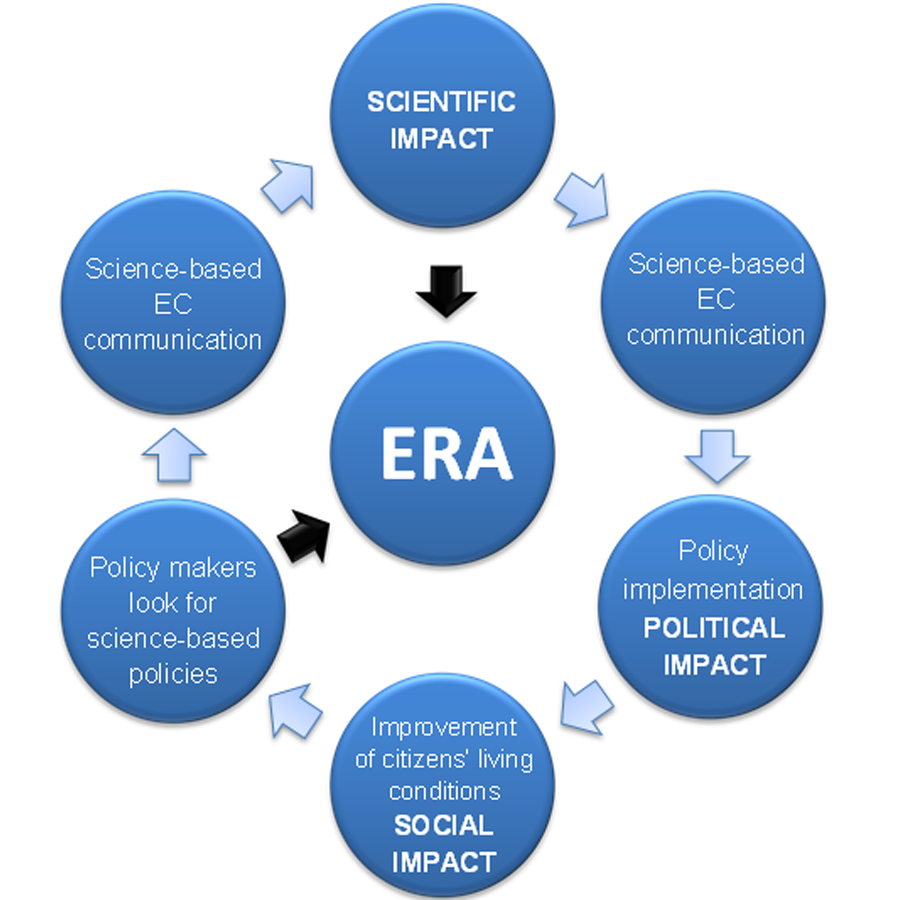 By admin|December 31st, 2013|Categories: News|Comments Off on Evaluating the impact and outcomes of European SSH research